Let me get this straight. 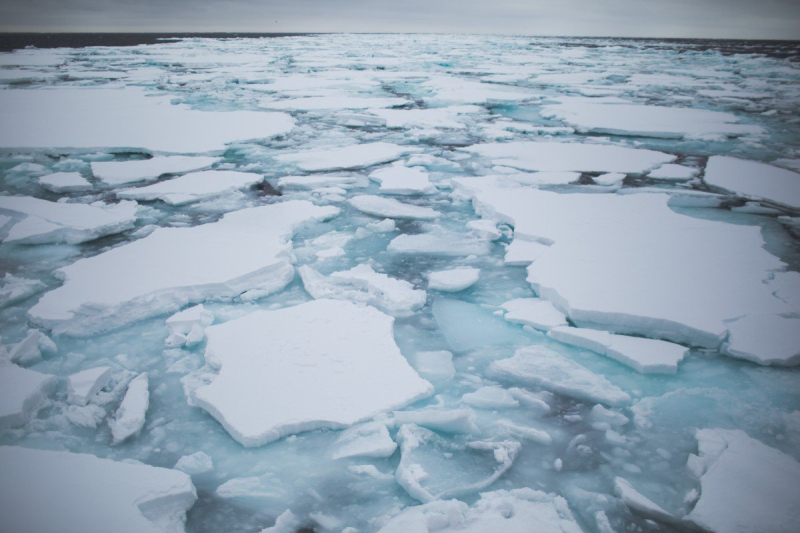 I just got mad again. Dammit.

In December, 2007 I wrote a post about walking on ice floes. I couldn't come up with a better way to describe what my life felt like.

The other day, I realized I feel almost exactly the same way I felt thirteen years ago. I feel this way physically and emotionally and I feel it all the time. There is no let up, just spikes. Sometimes the spikes feel like a heart attack. Sometimes they feel like I've been punched in the stomach, and sometimes both.

Naming it does not help. Yes. Lovely. I understand the source of my terror. That I'm supposed to be functional, having spent nearly three years identifying this shit, is not helpful.

So here I am, right back where I started with a handful of exceptions:

Listen, do me a favor, OK? Before you tell somebody, anybody, that there are options, that it does not have to be this way, please be prepared to advocate for that person. If that person were capable of advocating for themselves, they would not be on that bridge. I'm gonna punch somebody one of these days. I put that right up there with the lovely pro-life people. Fill in the blanks while I get my pitchfork.

Here's the thing, I had a doctor's appointment. I had two, but really it's the second that matters. I was as clear as I knew how to be. I used the phrase, 'I'm drowning' at least three times.

I am drowning, by the way.

It is entirely possible that I'll get help, but I'm not banking on it. I would have to start screaming and not let up. That gets you slapped into lockdown which helps nothing if you land right back in your hole with some extra exciting medical bills.

I'm getting to the part about mad.

Google images have come a long way in thirteen years. Google 'ice floes' and you'll come up with all sorts of information. Let's start with Grandma in a wheelchair hooked up to an I.V. on an ice floe. I thought it was a joke. It is not.

An astonishing number of women fifty and older are killing themselves in Australia. Why? Poverty. They're hungry, cold, malnourished, afraid, and alone. We have those too, I've just never heard anyone talk about it.

What I do hear is this:

I'm not feeling suicidal but I can see it over the horizon. It's not calling me, it's just there the way it's almost always just been there. I assume that it assumes I'll be on my way in my own good time. It certainly isn't going anywhere. I'm not happy about it though.

I do feel the implosion coming. Last time I tried to cut it out, or make a cut and let it out. That wasn't super effective. I do not believe a second cut would be any more effective than the first, so that's out.